Couples discover a baby half lamb / half baby on their farm in Iceland. The unexpected expectations of family life bring them great happiness, before being destroyed.A young man finds an unforgettable summer sea on the Italian Riviera full of…

Wise Duplicate Finder, a duplicate file management tool that helps you find and remove duplicate files by comparing file name, file size or content. Get rid of annoying duplicates and free up more space on your hard drives. Manage any…

Manage MySQL databases easily using the image template MySQL is probably the most popular source database engine in the world, but it can be difficult to manage using its text tools and configuration files. SQLyog provides a complete graphical interface…

Enter the language of your choice! Google Input Tools is a great browser extension that lets you create virtual keyboard layouts in multiple languages. With support for more than 90 languages, this extension helps you communicate online in a variety…

PrivaZer is a program for the protection of personal data. It will scan your hard drive for data that was there after the usual treatment optimizers. You can then view the data and see that you are deleting it completely… 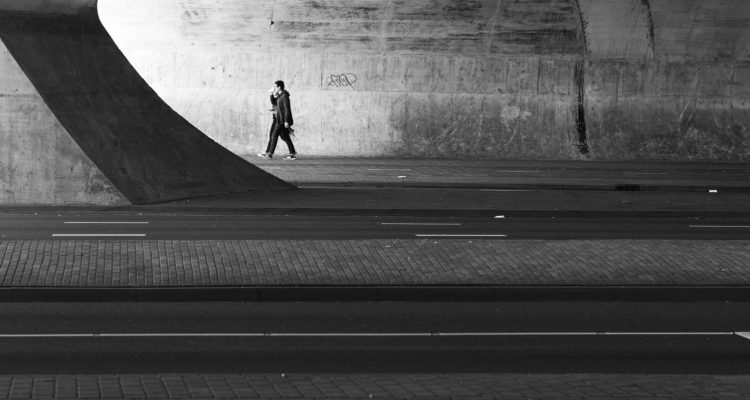